Shruthi Rao's new book makes history come alive in many delightful ways and is the perfect antidote to the spate of unenthusiastic compendiums on historical figures that currently crowd the market.

My daughter absolutely loves history. She knows all about Marie Curie, Frida Kahlo, and Ashley Fiolek thanks to Good Night Stories for Rebel Girls. These landmark books by Elena Favilli and Francesca Cavallo revitalized the children's publishing industry by making history and biography come alive in different ways. Honestly, we still think the first book is better than the second because by then, it became formulaic. The books also spawned an industry of biographies for children in a similar vein. Suddenly, dozens of biographies, even with similar illustrations, populated the market. The problem with these books is that they simply put together facts, but contain no stories or ideas to hold them together.

When we read 20 Indians Who Changed the World by Shurthi Rao, my daughter and I rediscovered Indian scientists, philosophers, musicians, writers, and mathematicians but we also unraveled larger narratives at work in the book - for example, why did science decline in India after the 12th century? One of the causes, Shruthi writes, is explained by a 19th-century chemist named PC Ray. He attributed the decline to the introduction of the caste system, which prevented fruitful intellectual interactions between different people in society. Unlike most books on history that seem to be holding the publishing world in a sort of frenzy, this book has a unique narrative style and a very distinct voice.

The chapter on Mother Theresa does not gloss over the many controversies surrounding one of India's most revered humanitarians. Shruthi paints a relatable and a realistic picture of Mother Theresa, including her debatable opinions on women's rights and of course, the problem that many people have expressed with the idea of a 'white savior.' At the same time, there is no denying Mother Theresa's work and her courage, as is evidenced by her walking across the Green Line, a dangerous war zone separating East and West Beirut, to rescue children stuck in a bomb shelter in West Beirut. 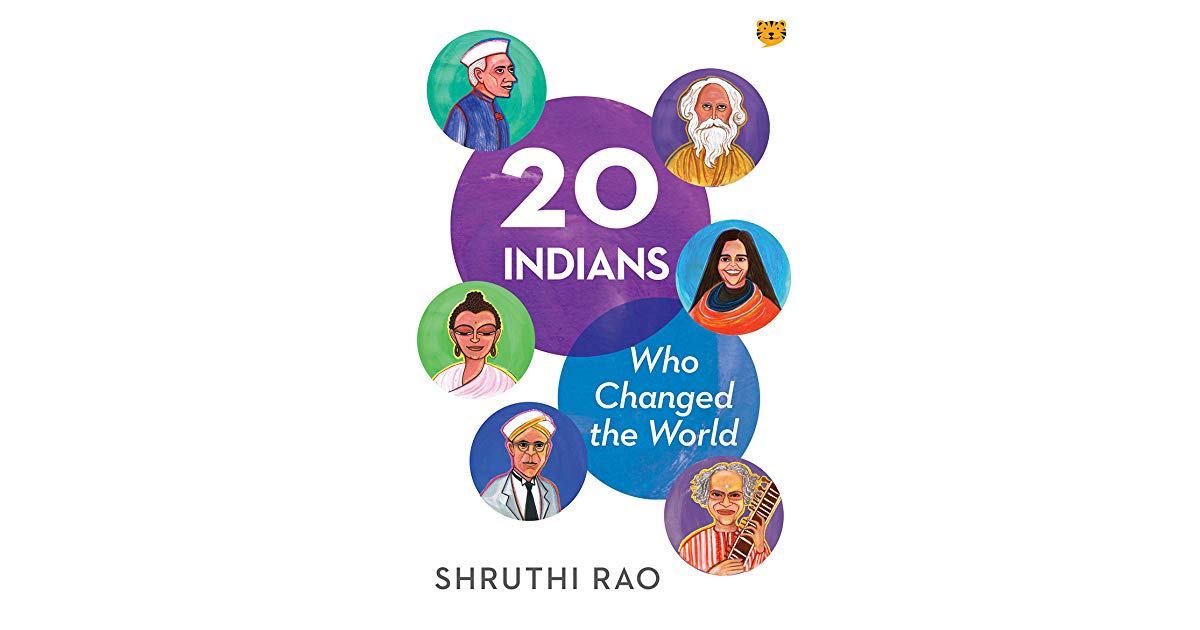 I was surprised to learn that Pandit Ravi Shankar's first love was dance and there is an interesting story behind why he made the switch to the sitar. The chapter on Har Gobind Khorana is fascinating because Shruthi, with her background in science, excels in describing exactly the kind of work that Khorana did, which was to crack the genetic code and to create the first synthetic gene. "If you think of the DNA structure as a kind of spiral ladder, the phosphate group and the sugar group form the sides of the ladder, and the nitrogen base forms the rungs," Shruti writes. This really helps children visualize science and make important connections, which is sorely missing in books today.

The book profiles a variety of Indian achievers -- Faqir Chand Kohli, the Indian businessman and engineer; Indira Nooyi, one of the top executives in the world; Narinder Singh Kapany, the physicist and entrepreneur who coined the term ' fiber optics' and popularized this technology; and so many more. All profiles are interspersed with wonderful stories. The chapter on Nooyi talks about the cola wars and how she diversified the brand to meet all kinds of market requirements. The chapter on Kalpana Chawla also mentions ISRO and its recent work. The chapter on Bhaskara II is a treat to read especially in the way it describes his work, Leelavati, which is a book of mathematical problems in verse. Shruthi describes his work beautifully and even someone without a background in science can understand what makes Bhaskara's work so important. She even works with us to solve a problem from Leelavati!

When you write on history for children, you have the potential to do many incredible things, one of which is to bring the young reader to the stark realization that history is somehow repeating itself, or is adding up to the present in some sense. This is exactly what happens when you read 20 Indians Who Changed the World -- it is not just a book for children about history but also an interesting and concise account of how we got to where we are at the moment. For a young mind, this contextualization is crucial and can change the way they view the world. 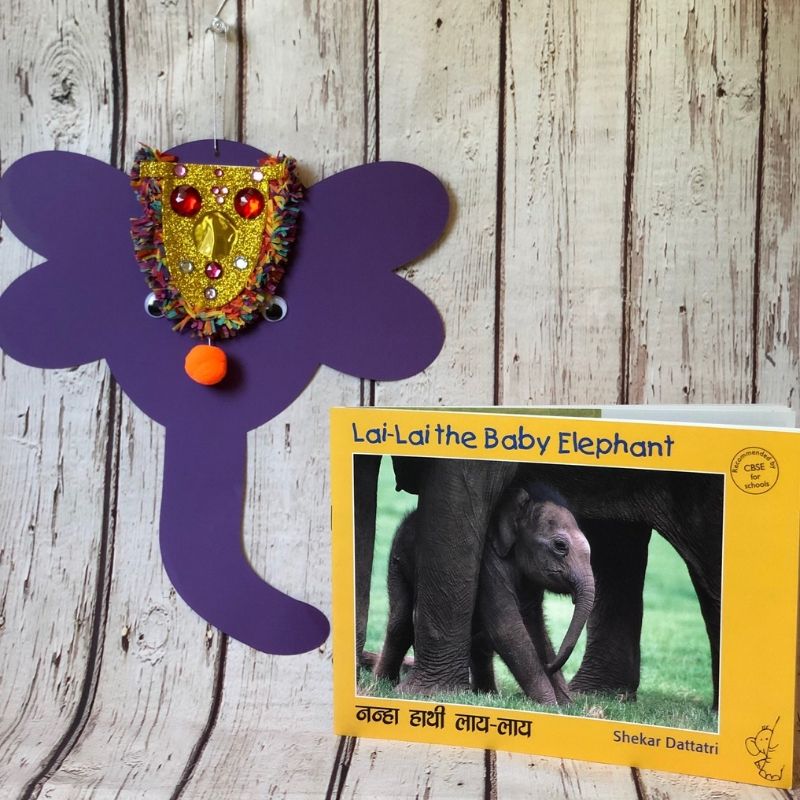 Learn about the Indian Elephant 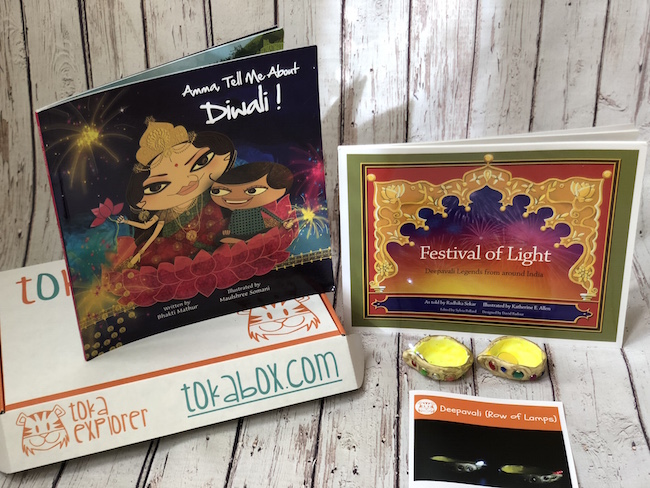 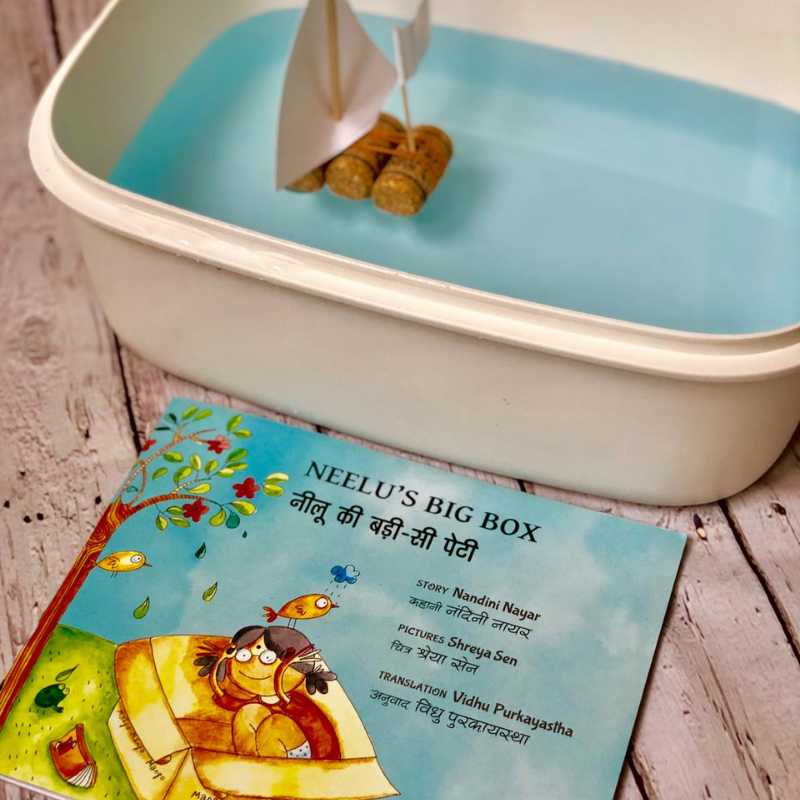