The Girl Who Was a Forest: Janaki Ammal (Dreamers Series) 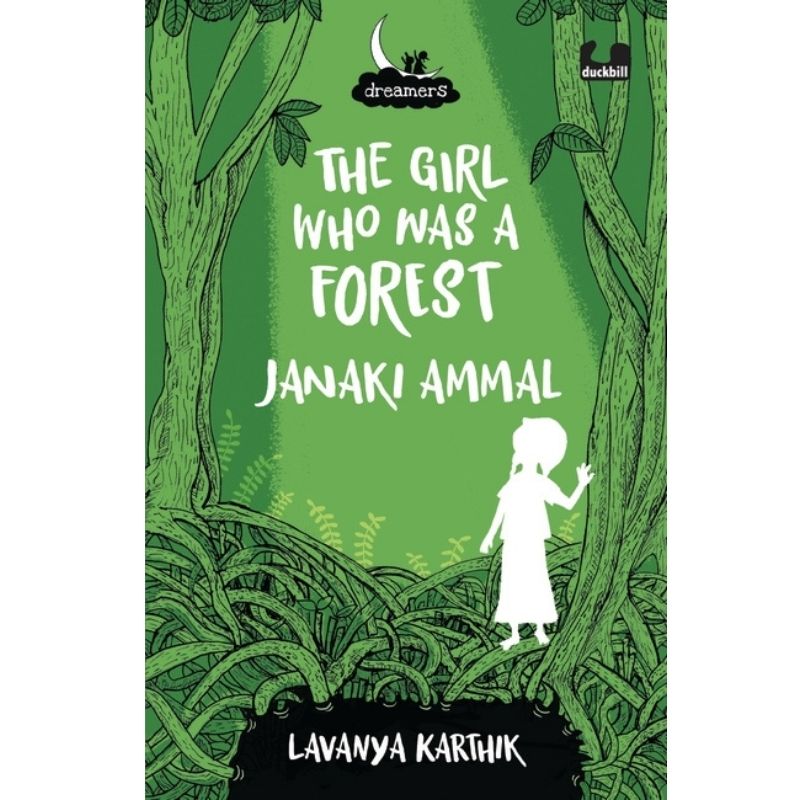 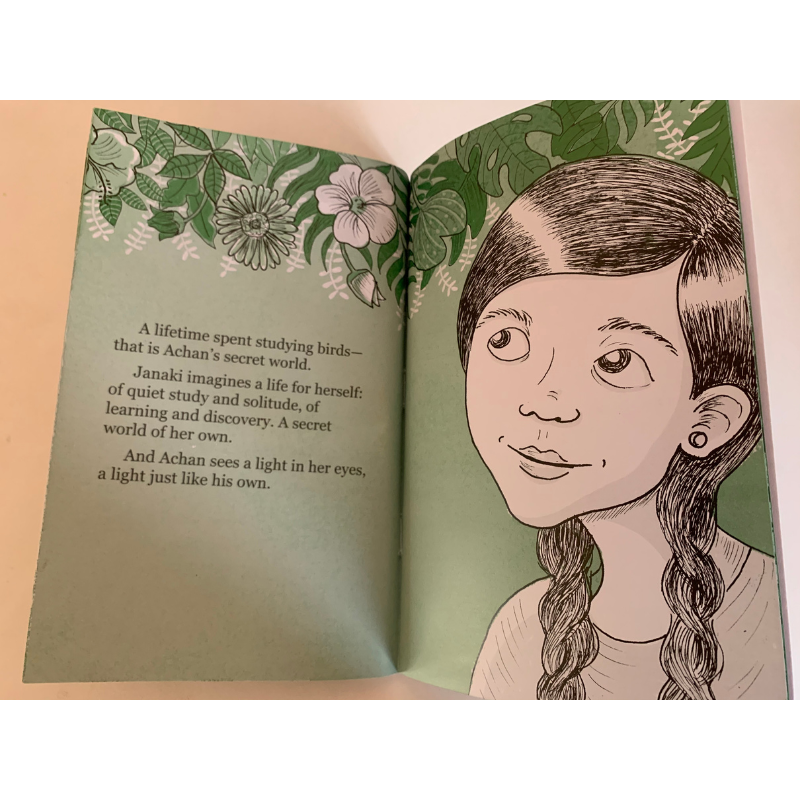 Janaki dreams of a secret world, far from the rigid rules of her town. This is the story of how nature shows her the way to it.

A delightfully illustrated short biography that will inspire young readers!

Four years ago, we mums at Toka Box wrote about the women scientists of India. We had to scour Wikipedia for information on scientists like Janaki Ammal. Today, we have picture books on Janaki Ammal from famous publishers like Penguin and Duckbill!  In the seaside town of Thalassery in Kerala, a young girl named Janaki is fascinated by the world around her. The town represents rules and structure, but the little girl's mind is unfettered and yearns for connections with the world. She then discovers a secret world within the world around her.  During a boat ride with her father, Janaki tells her father she wants to be a bird and fly away. Her fascination for the world of plants and animals is obvious. Her father then tells her something that astonishes her. The book is about Janaki Ammal, arguably the first woman to get a PhD in Botany in the USA but instead of telling us where she studied or her list of achievements, the book dives into Janaki's childhood memories and shows us what could have motivated her love for science and her pursuit of knowledge. Instead of a list of Janaki's achievements, we get an inward journey.   The imagery of the forest and the seed are powerful for young readers. We were mesmerized by Lavanya Karthik's illustrations of this book, all in black, white, grey and green, running in parallel to the story and exploding on the page when we understand the significance of what Janaki's father told her, words that will change her life forever.