Sudha Murty's wonderful new chapter book for children is narrated from the point of view of her adorable golden retriever named Gopi! Your kids will absolutely love this book because it perfectly captures the joy of growing up with an animal and the incredible experiences they give a child.

Toka Box was treated to a special preview of Sudha Murty's The Gopi Diaries: Coming Home, her first book published by Harper Collins! This book marks the beginning of an interesting literary journey for the author - the book is by far her most personal work and it is also her first book that is part of a series. With impeccable production value and illustrations that will harken your own childhood spent over stunning children's literature, you don't want to miss this one for yourself and the children!

"With impeccable production value and illustrations that will harken your own childhood spent over stunning children's literature, you don't want to miss this one for yourself and the children!"

This beautiful chapter book tells the story of Gopi, a golden retriever who is adopted by the author and her family. The book is narrated from his point of view, right from the time when he is born and sees little white fur balls around him, to the time when he is adopted by a young and handsome man who turns out to be Rohan Murthy, Sudha and Narayan Murthy's son. Gopi the pup is taken to Rohan's home where he is baffled by the sight of two grey-haired old ladies who hold a plate with flames on it and move it round and round in front of him! What on earth could that be? As readers, we know what this is but Gopi is perplexed and is a little scared of the fire!

We caught up with Sudha Murty to talk about the book -- watch the video now!

Gopi then adjusts to his new home. He discovers that Rohan is his 'appa,' and he meets his Ajja (Narayan Murthy) and Ajji (Sudha Murty.) Narayan Murty, the famous IT industrialist, makes an appearance as himself, as do other members of the Murty family - Rohan Murthy, and Akshata Murty's daughters, Krishna and Anoushka Sunak. Narayan Murty or ajja as he is called doesn't like dogs but does he warm up to Gopi? You have to find out! The adventures of Gopi are delightful -- we love the chapter when he goes to the vet and he imagines what the other dogs tell him about the vet!

"Narayan Murty, the famous IT industrialist, makes an appearance as himself, as do other members of the Murty family - Rohan Murthy, and Akshata Murty's daughters, Krishna and Anoushka Sunak."

Written in Sudha Murty's beautiful and lucid style, this book about animals will warm your heart the way Black Beauty or books by Gerald Durrell warmed our hearts as children. This is the perfect Indian animal chapter book to grow up with, and we love that it is going to be series!

The highlight of the book is the author's ability to get inside Gopi's head and how he sees everything differently. The book is a great way to get children to see the world from a dog's perspective and to understand kindness, gentleness, and empathy. The book is filled with exciting incidents and has many vibrant characters - Sudha Murty's family as well as the people who work for her and even this book's editor!

We absolutely love Sandhya Prabhat's illustrations. They bring out the essence of Gopi's relationships with his people and how he views those around him! In some ways, that's how children view the world around them too -- magnified, exhilarating and intense!

When my daughter picked up this book, she couldn't put it down! My husband and I loved reading it too. It is perfect for early chapter readers who are ready to sink their teeth into a more adventurous fare when it comes to chapter books, and it is a wonderful way to introduce children to series. This is one of our favorite chapter books of 2020! 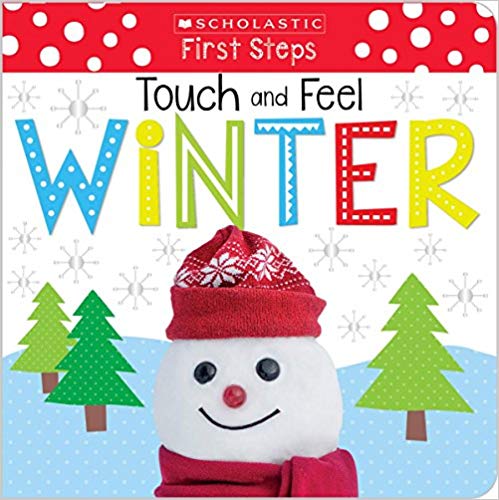 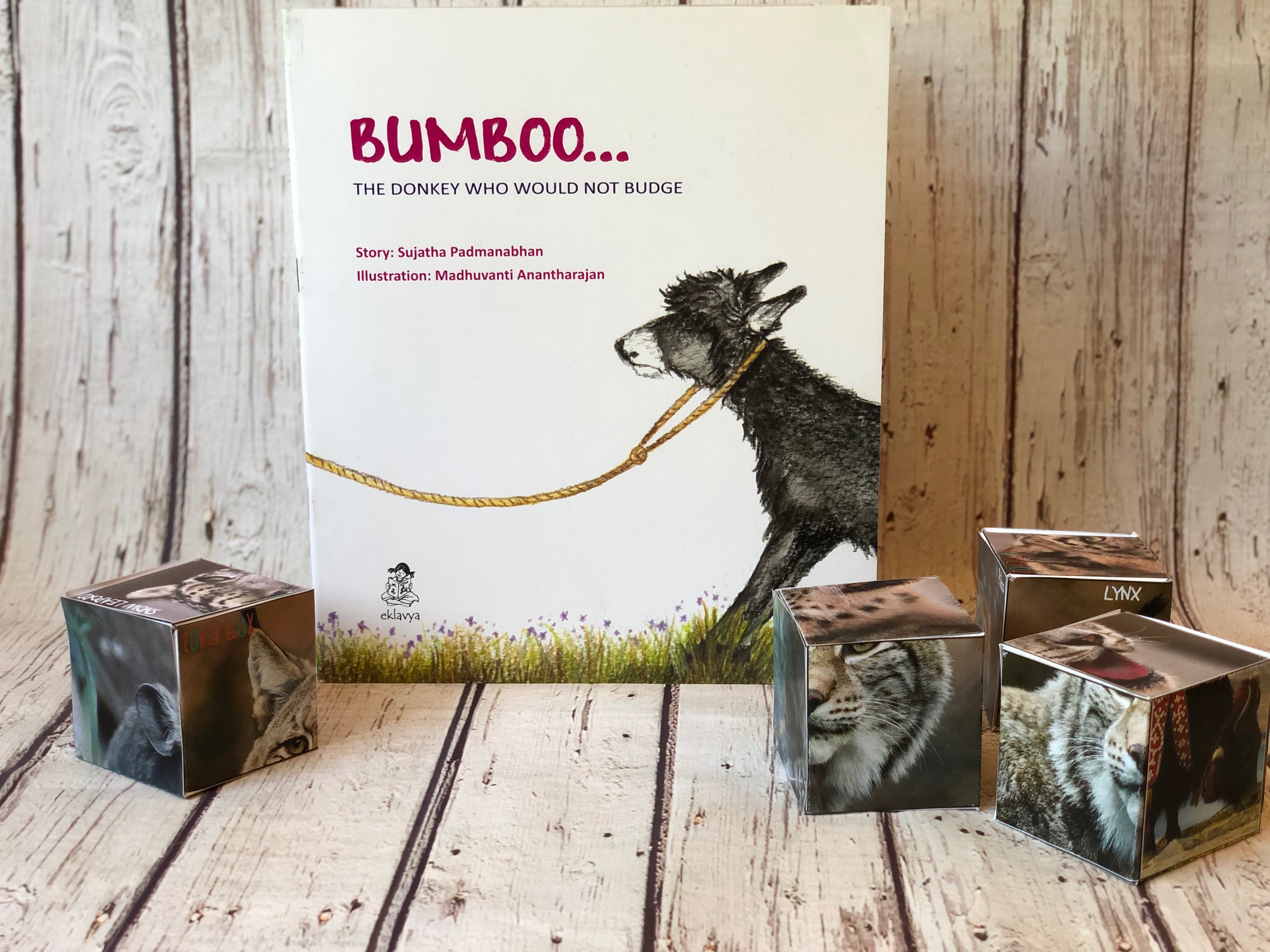 Explore Spatial Abilty with The Cube 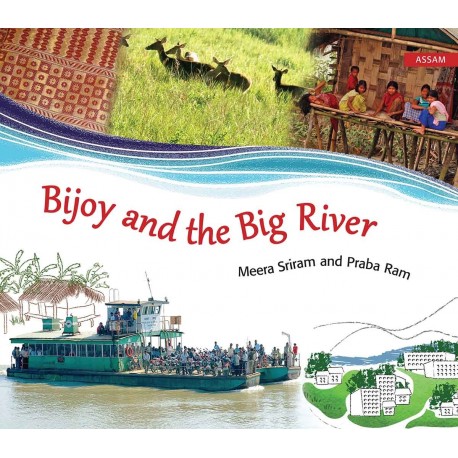 Bijoy and the Big River 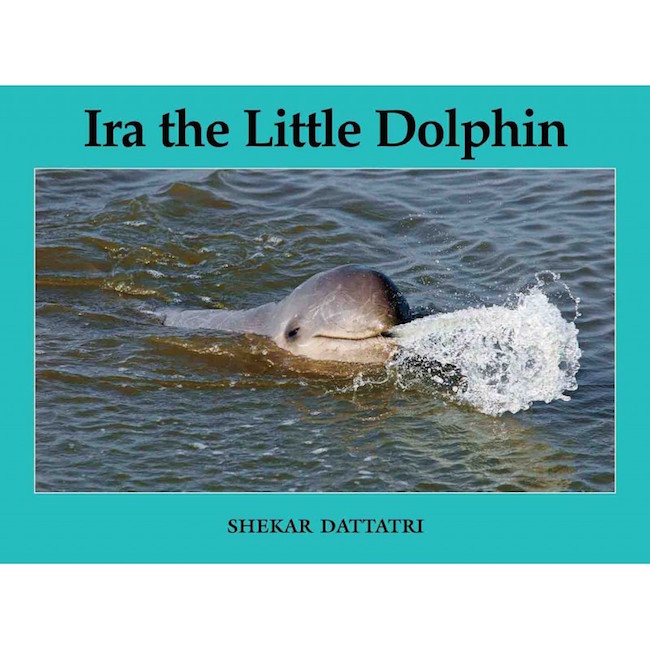