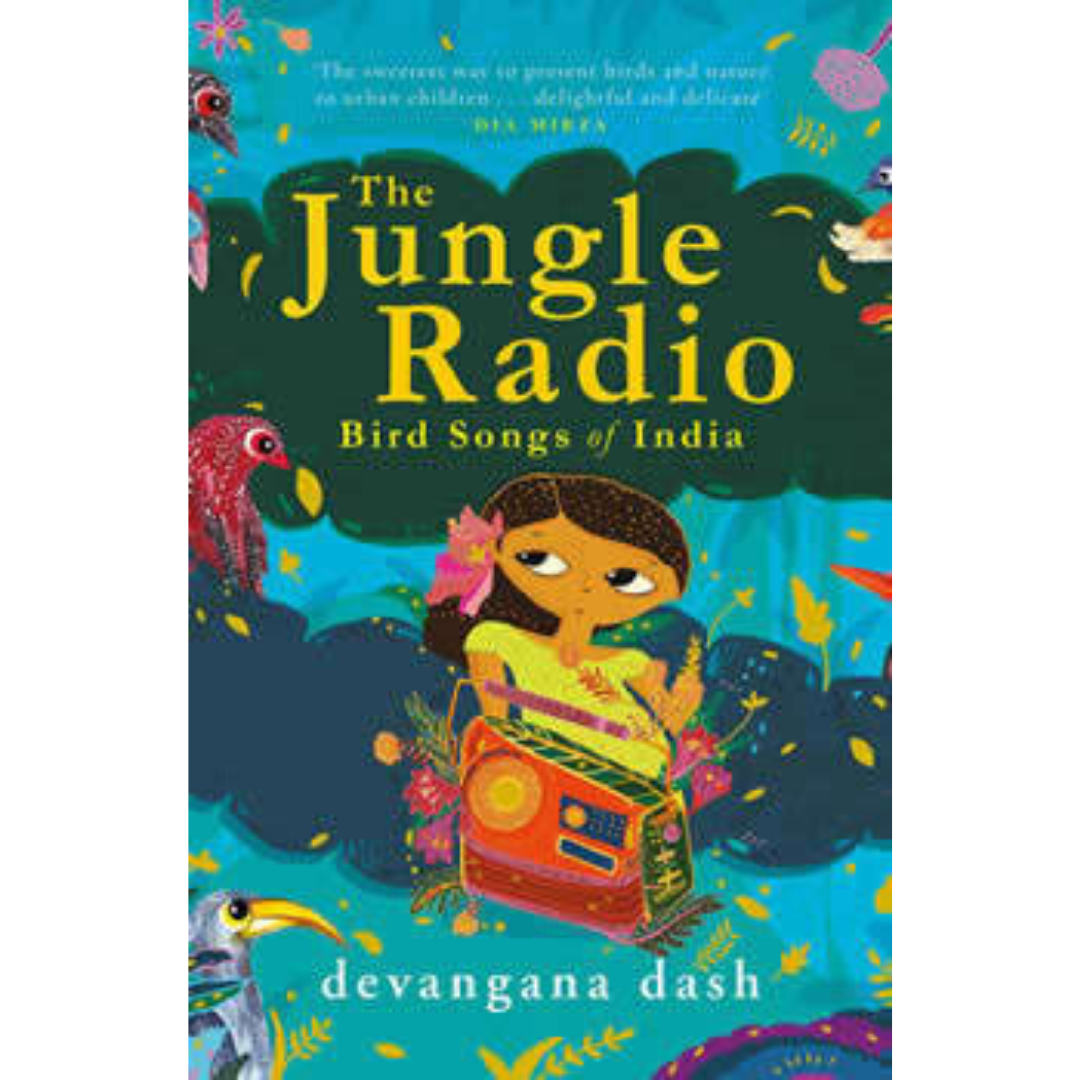 
Who is it that speaks, songs and melodies from those murmuring beaks?' When curious little Gul encounters some strange sounds coming from her radio, she follows the musical clues into an Indian jungle. On her walk, she finds friends who tweet, tapp and talk! Some who howl and hoot, and others who play the flute. With a kee here and a kaw there, Gul discovers songs everywhere! Puzzled by the language of the birds and nature's rich choir, she's swept away by the sweet jungle orchestra, full of Woodpecker's drums, Hornbill's trumpet, Kingfisher's blues and the tunes of many more feathered musicians. With quirky, painterly illustrations, The Jungle Radio is a little story about songs and sounds with a loud and clear call to listen to the world around us.