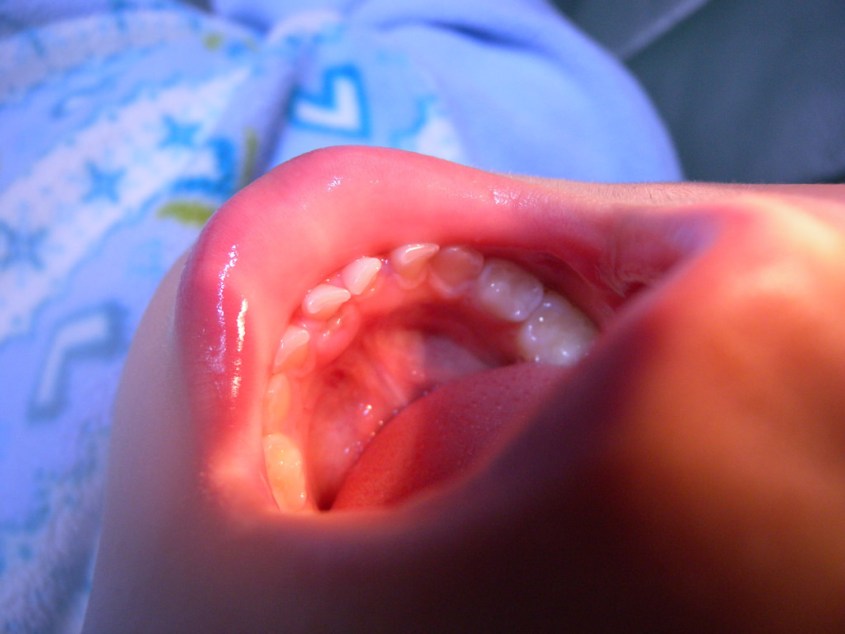 Dental hygiene in kids is crucial. I breastfed my son and didn't give him anything sweet or salty till he was 2. Still, I made a fundamental error.

The first time I visited a dentist was when after my son was born, to get my wisdom teeth removed! And I took my kiddo's dental visit very lightly too. A huge mistake! I regret it every time he smiles at me.

My son got his first teeth when he was seven months old and around his first birthday, he had almost half of all front upper and lower teeth fully grown and perfectly sized. I loved to see his shimmering teeth in his first birthday pics. Little did I know what was coming.

I am a stay-at-home mom and I breastfed my son till when he was 21 months. Nursing him was the convenient route to put him to bed. He would sometime have milk dripping out of his mouth in sleep.

We visited his pediatrician at the age of 1. The doctor suggested that I book for a dental appointment when he turned 2.

When my son was around 15 months, I noticed something about his teeth.

I noticed his teeth reducing in size and becoming gray in color, especially the top front ones. He was a little more than a year then. I started brushing his teeth from when I noticed the initial signs of unhealthy teeth.

My son had a sugar and diet. We gave him no chocolates, lollipops, or juice. I wondered then how his teeth could decay but I was not so concerned, as it was just milk teeth!

Later I got to know that breast milk is the culprit. I never knew such harm could come out of breast milk! Living in , I didn't have many mommy friends, and both my mom and MIL were working moms. They hadn't breastfed us after 3 months of age, so I had no one to advise me out of nursing him to sleep.

I had to travel India around 23 months and so had his first dental visit in India. By this time, his teeth were badly affected, and dentists advised to clean his teeth and put caps to avoid further decay.

I asked them is it necessary for milk teeth. They said if decay worsens, there are chances of having gums infected and the permanent teeth too.

We tried to make him sit for checkups but it was too much to ask of a toddler. So we accepted to go for hospitalization to do further treatment when he was under general anesthesia. I then hear a lot of stories from fellow mom's of similar or severe cases. A few of them were even forced to do root canals for 2-year-olds!

Here are some suggested precautions:

1) Start brushing teeth with finger brush (without paste) from the appearance of tooth.

2) Avoid BF/ bottle for until sleep. Give ur child some water and slightly brush before sleep.

3) Make it a habit to brush teeth twice a day and do not let them eat after brushing at night.

4) Schedule regular dental visits and in cases of decay attend to it at an early stage.
I used a ground mix of clove and salt to for the night brushing and my little one got used to it after initial rejections and struggles.

If you are one of those moms who choose to nurse your kid to sleep, please rethink! Take necessary precautions and schedule a dental appointment as soon as you see the first tooth emerge! 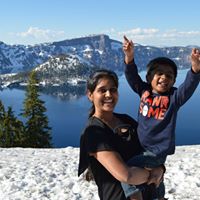